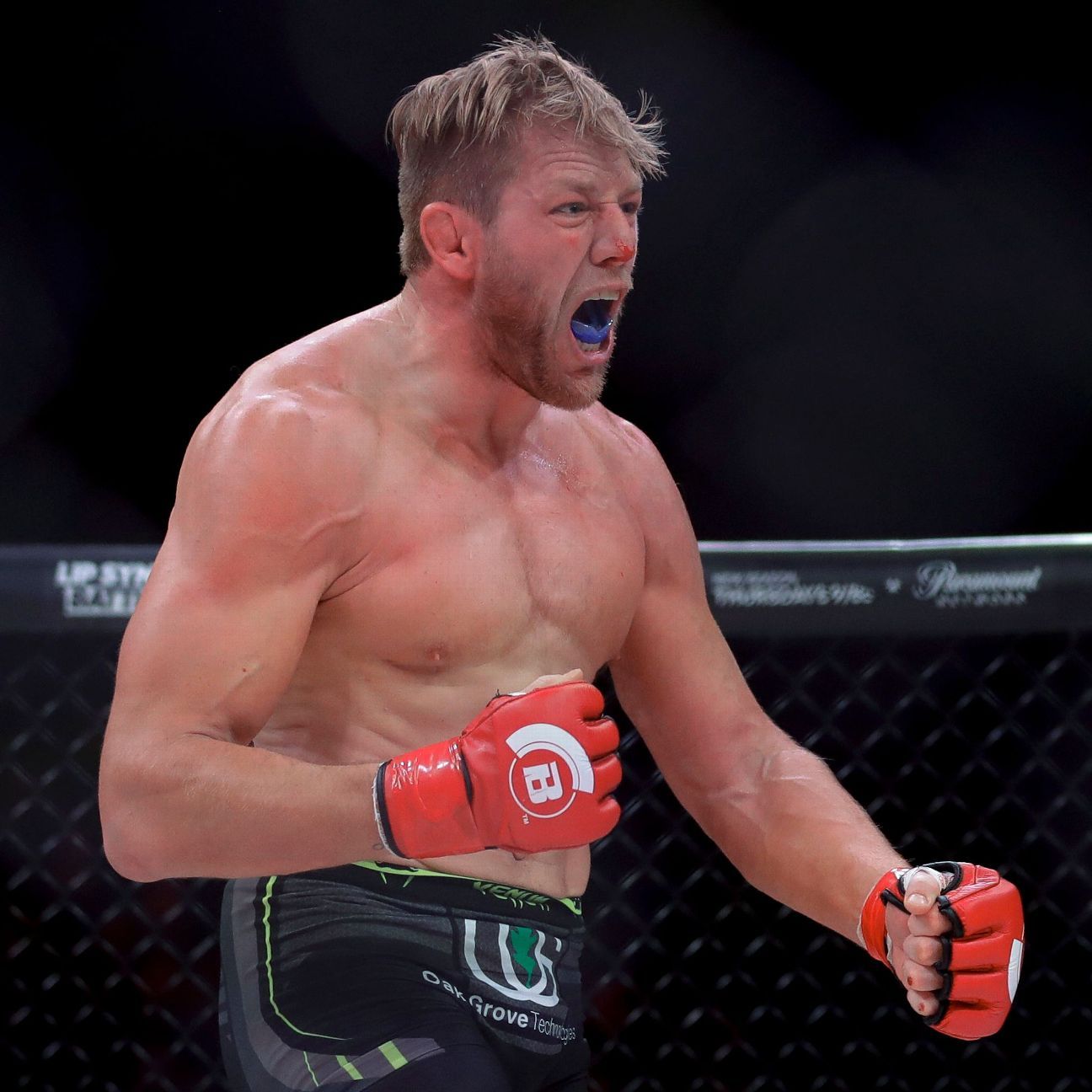 Hager (2-0), who is known as “Jack Swagger” in the professional wrestling world, will meet Anthony Garrett (4-2) at Bellator 231 on Oct. 25 at Mohegan Sun in Uncasville, Connecticut, multiple sources told ESPN. The fight will take place on the main card.

Hager, 37, is a former NCAA Division I All-American wrestler at the University of Oklahoma. He made his pro MMA debut in January, and has won both of his fights via first-round submission.

Garrett, 29, will be making his Bellator debut. Thus far, he has exclusively fought for the Shamrock FC regional promotion.

The event will be headlined by Frank Mir vs. Roy Nelson 2.