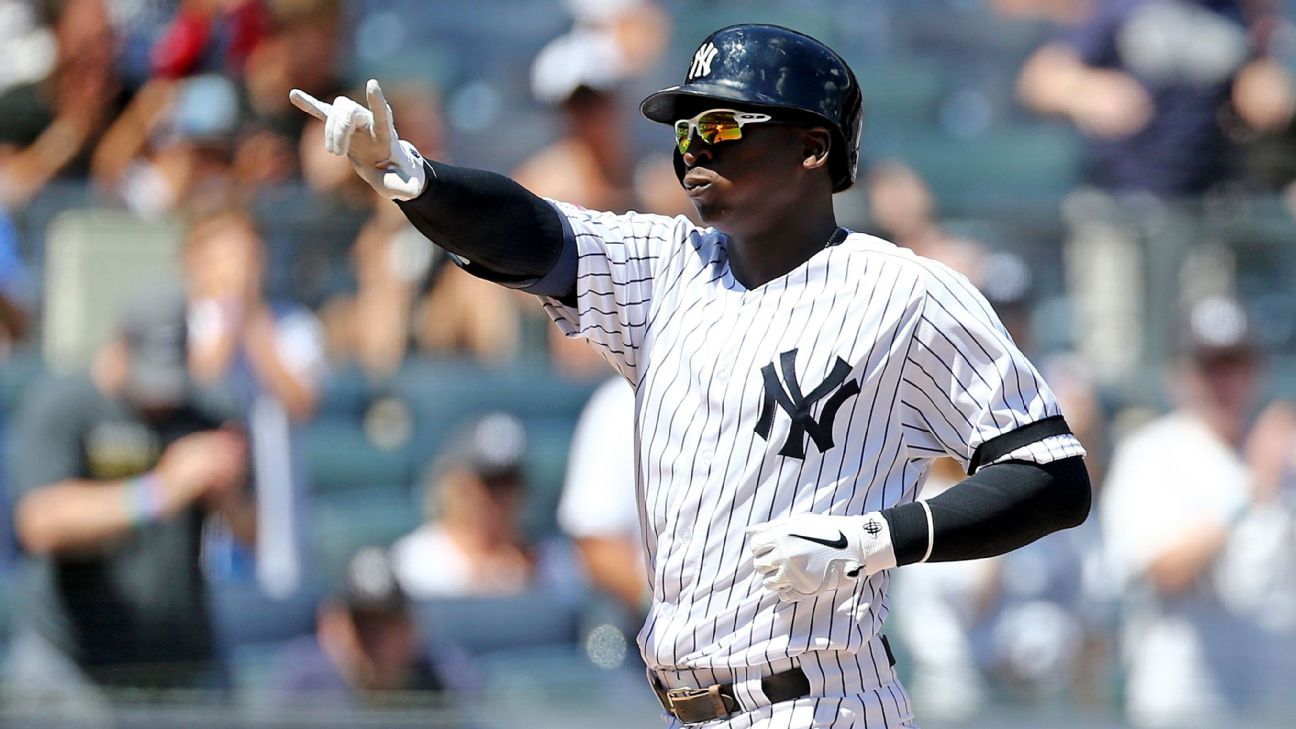 With the money and contract lengths we’ve seen this winter, it’s dead shocking to me that Didi Gregorius, a 4-win player (via WAR) in both 2017 and 2018 who struggled last year coming off Tommy John surgery, ended up with a one-year, $14 million deal that pays him like he’s half the man he used to be. The Philadelphia Phillies should be overjoyed, as they could have an elite defensive keystone combination and still have money left over to continue to boost their pitching staff.