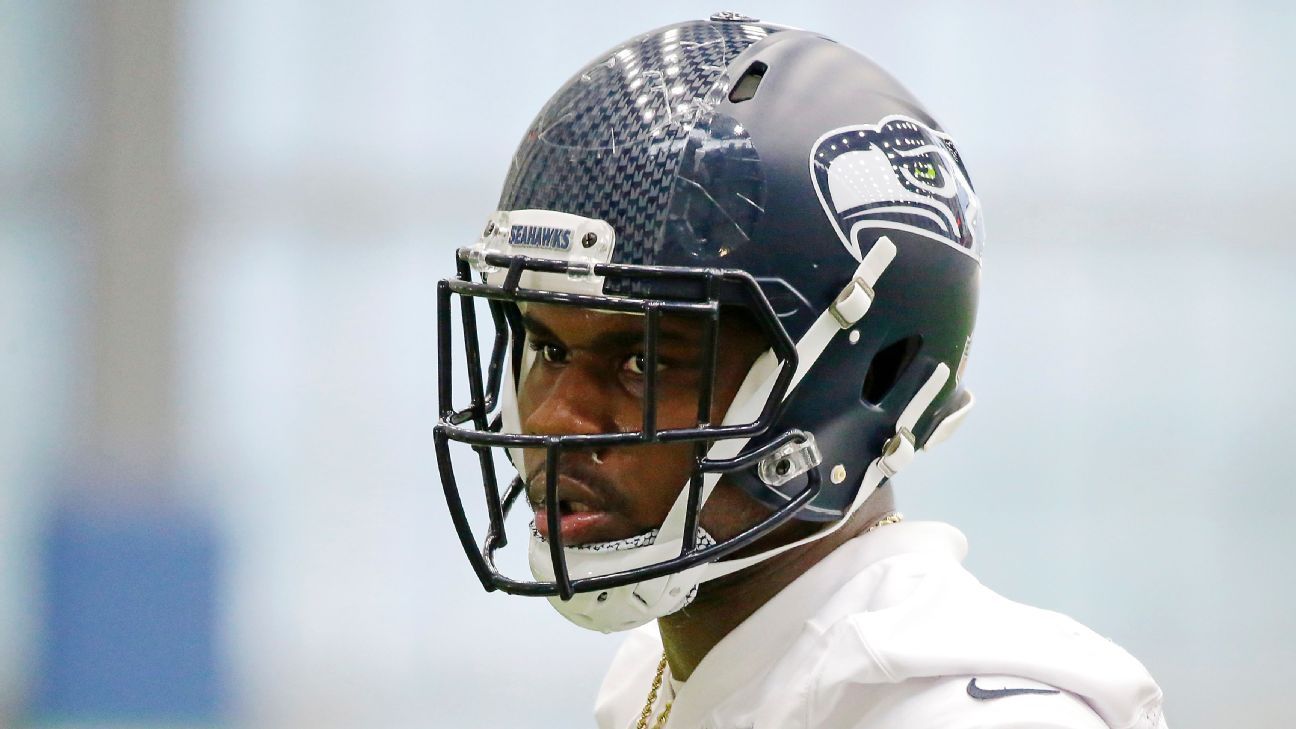 Former Seattle Seahawks defensive lineman Malik McDowell has been sentenced to 11 months in jail and three years of probation after pleading guilty last month to a series of crimes earlier this year in Michigan, court records show.

As part of McDowell’s sentencing Wednesday in Oakland County (Michigan) Circuit Court, a judge ordered him to write four essays in the next 90 days.

The 23-year-old McDowell never played a down for Seattle after injuring his head in an ATV accident in July 2017, three months after the Seahawks drafted him 35th overall out of Michigan State. He was arrested in February and charged with assault, resisting arrest and operating a vehicle while intoxicated after an incident in which he fought with two officers after a DUI stop. In April, he was found in possession of a stolen Ford F-150 Raptor, which led to a charge of receiving and concealing stolen property.

McDowell was sentenced to 153 days in jail over the incident with police and his second drunken driving offense, with credit for 66 days served, and another 244 days in jail for the stolen property offense.

According to the Oakland Press, McDowell apologized to his victims and others on Wednesday while vowing to abide by the law going forward.

McDowell was previously sentenced to 12 months of probation stemming from a 2017 drunken driving incident in Royal Oak, Michigan. He was also arrested in December of that year on a disorderly conduct charge stemming from an incident at an Atlanta-area nightclub.

McDowell spent two seasons on the Seahawks’ non-football injury list before being waived with an injury designation in March. The team filed a lawsuit against McDowell in May, seeking the repayment of nearly $800,000 in forfeited signing-bonus money.