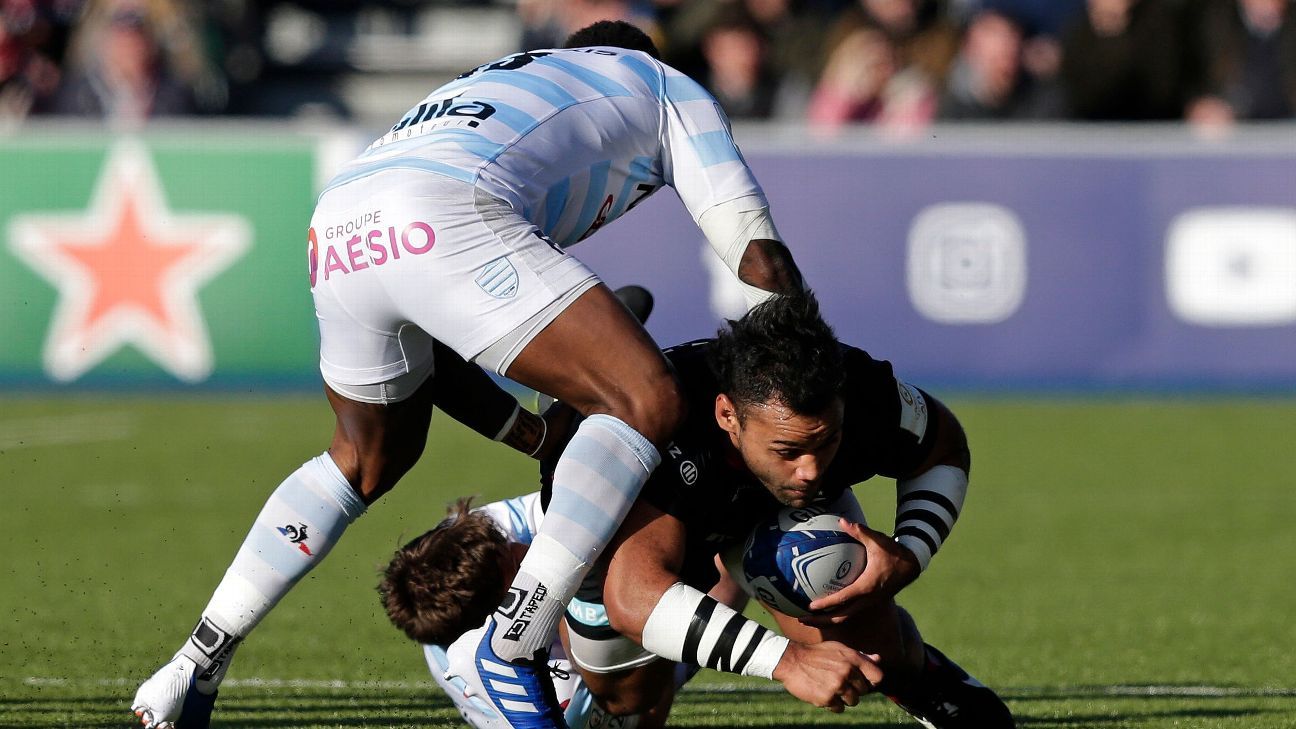 England and Saracens back-row Billy Vunipola is a doubt for the 2020 Six Nations after suffering a suspected broken forearm.

Eddie Jones will select his 35-man England squad for the Six Nations on Monday, with Vunipola now a doubt for the side’s tournament opener against France on Feb. 2.

“He has broken both [arms] in the past, so you start to think there’s something genetically wrong with him, he knew straight away so we got him off the field”, Sanderson said.

Vunipola missed the 2018 tournament with a broken arm, with England slumping to a fifth placed finish in his absence. He also missed the first three games of the 2017 campaign with a knee injury.