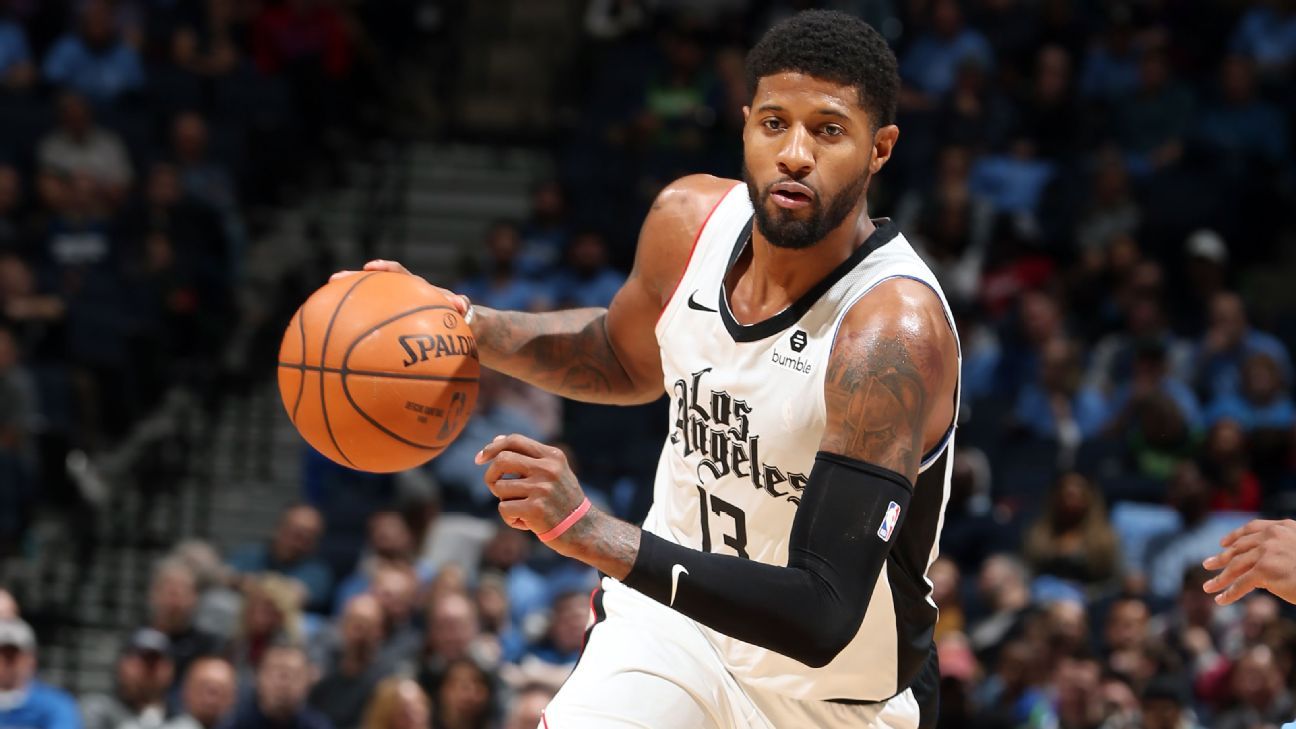 BOSTON — LA Clippers guard Paul George suffered a strained left hamstring again and was ruled out in the second half against the Boston Celtics on Thursday night.

The Clippers announced George was out at halftime because of the same injury that cost him nine straight games in January and a total of 10 games.

He returned and played in the next seven games before straining the hamstring again in Boston after playing 15 minutes and scoring four points.

The Clippers return from the All-Star break and play next on Feb. 22 against Sacramento. Health has been an issue for the Clippers all season long. Kawhi Leonard has been managing a knee issue that keeps him out of the second of back-to-back games. George didn’t start the season until Nov. 14, after offseason surgeries on both of his shoulders.

“I’m really more focused on us,” Clippers coach Doc Rivers said before the game when asked how much attention he pays to the Los Angeles Lakers in the standings. “We haven’t played together enough games ourselves to worry about anyone right now.”