Selangor coach B. Satianathan came out recently and said Singaporean and Brunei clubs could join the Malaysian league. Soon after, an impromptu poll on Twitter had a majority of respondents in favour of a Singapore team back in Malaysia.

All very interesting and something that taps into an idea I’ve had rattling around in my empty head over the last few days.

But first of all I don’t think Malaysia needs the infusion of foreign teams. What it does need is strong, local sides to put pressure on Johor Daul Ta’zim’s hegemony and hopefully the move away from murky, nepotistic associations to more transparent clubs will be a step in the right direction. A strong, well run Selangor or Kelantan would do more for the competitiveness of the league than any team from Brunei can ever hope to achieve.

Just as leagues like those in Malaysia, Indonesia, Thailand and Vietnam should be strong enough to stand on their own two feet, and would find any ASEAN Super League an inconvenient distraction from already crowded schedules, surely countries like Singapore, Brunei and the Philippines could do worse than to look out of the box.

Domestically Singapore has been dominated by foreign teams in recent years with DPMM and Albirex Niigata winning the last five seasons. The pandemic has hit the Philippines hard with Ceres Negros being sold and Global facing expulsion against the backdrop of a league that struggles for fans.

Would an ASEAN mini-Super League be a solution to that particular trio of countries, a BPS Super League?

By bringing together for example the top three Singaporean sides, top two Philippine and DPMM into a single league it would ensure the better teams would be playing against stronger opposition on a regular basis rather than the hit and miss affairs they tend to get in their local leagues.

Based upon the 2019 season it would mean Tampines Rovers, Hougang United and Geylang International would go toe to toe with United City nee Ceros-Negros and Kaya-Iloilo as well as MS ABDB from Brunei.

Given the financial woes being faced by the Philippine sides, this mini league could be played in single city or venue and be rotated around the countries each year. Each team would play each other twice and like in a normal league, winner takes all.

Key though would be the respective domestic leagues would continue and at the end of their seasons there could be a play off between the title winners to decide which team gets promoted while the bottom side in the BPS Super League would be relegated. This would mean all clubs still have something to play for and the BPS Super League clubs could still compete in their own domestic cup competitions. 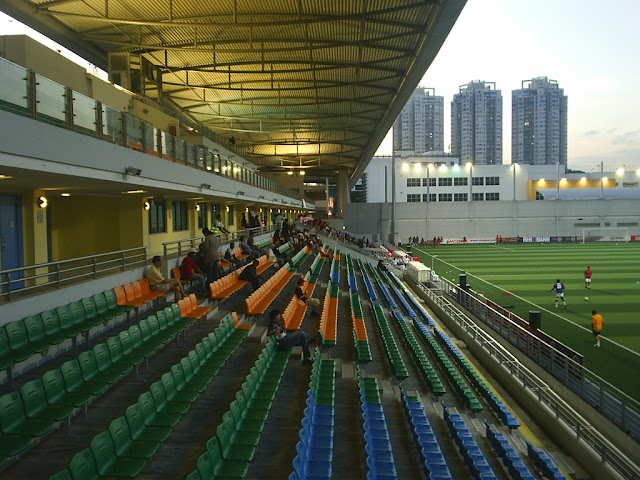 More importantly, it would need to have a strong management structure overseeing financing and marketing, much like the Indian Super League, and they would be responsible to go out there and secure the financing and sponsorship to ensure the league can be viable.

The Philippines has good players but needs well run clubs. Brunei has money. Singapore has infrastructure. By combining these resources and adding some stardust is there a potential recipe for a successful league that would attract fans and improve the game in their respective countries?